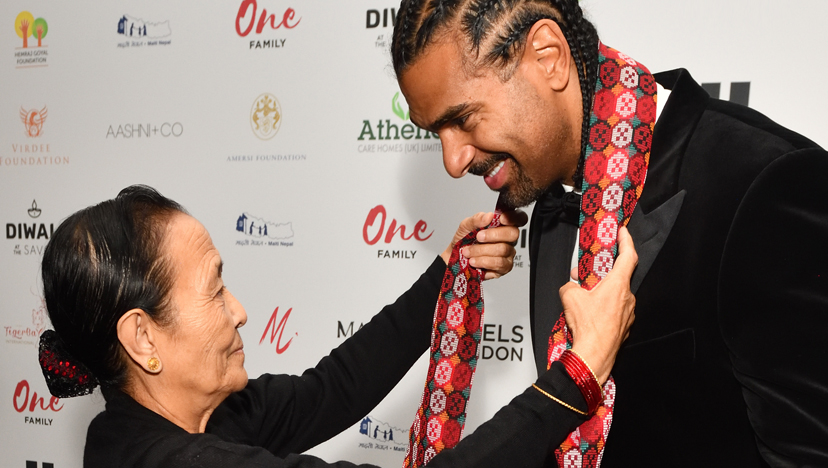 One Family is proud of every supporter, but surely none of them packs more of a punch than former Heavyweight Boxing Champion David Haye!

We were over the moon when David backed our anti-trafficking fund and joined us to raise money for this essential cause at our recent Diwali celebration at The Savoy. Incredibly generously, David also donated a prize to our auction on the night, comprising a coveted one-to-one training session with him at his Hayemaker Gym in London.

David became a unified Cruiserweight World Champion in 2008, when he won three of the four major world titles. In the same year he moved up to Heavyweight, and won the WBA title in 2009 – one of only two boxers in history to achieve such a feat.

During One Family’s Diwali event, David was visibly moved to meet another of our guests – Maiti Nepal founder Anuradha Koirala – our partner in tackling human trafficking and exploitation in Nepal. David said: “Anuradha is real inspiration; a true walking, living legend. I still cannot believe the number of women that are estimated to be trafficked in Nepal. It’s so shocking. Anuradha has done a remarkable job, but she clearly needs much more help to continue this life-changing work. Far greater awareness of trafficking is required so that we can all fight these horrendous crimes. I’m proud to be supporting One Family in this mission and hope we can all make a massive difference over the coming months.”

We are enormously grateful to David, whose support will help us drive forward our anti-trafficking fund with Maiti Nepal. Based around three central pillars of Prevention, Rescue and Rehabilitation, our approach involves intercepting trafficking at key borders, locating missing girls and holding perpetrators of trafficking to account. 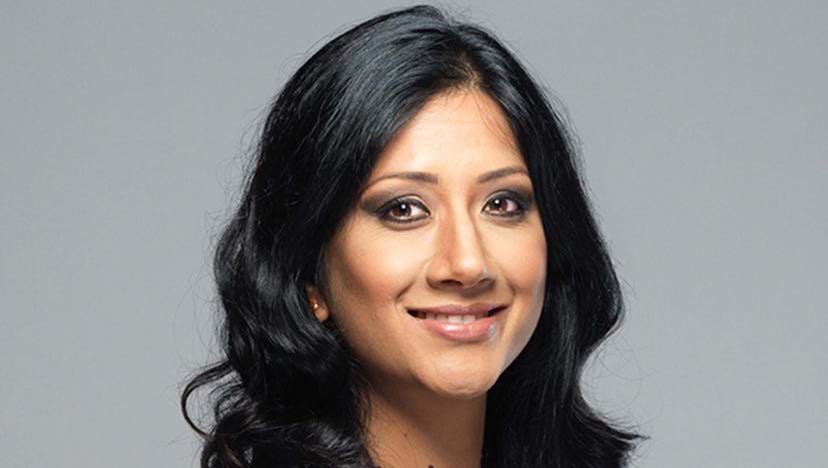 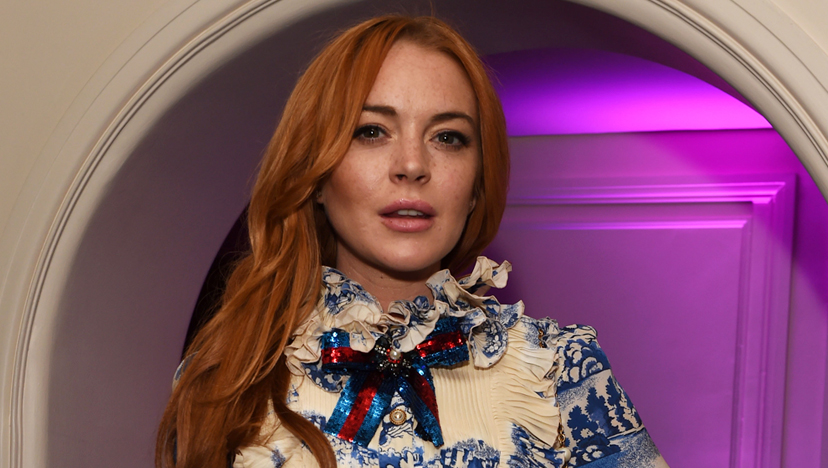 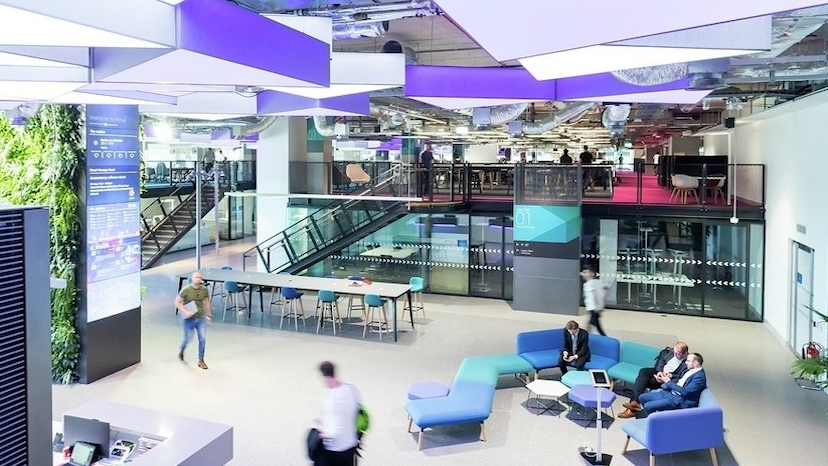 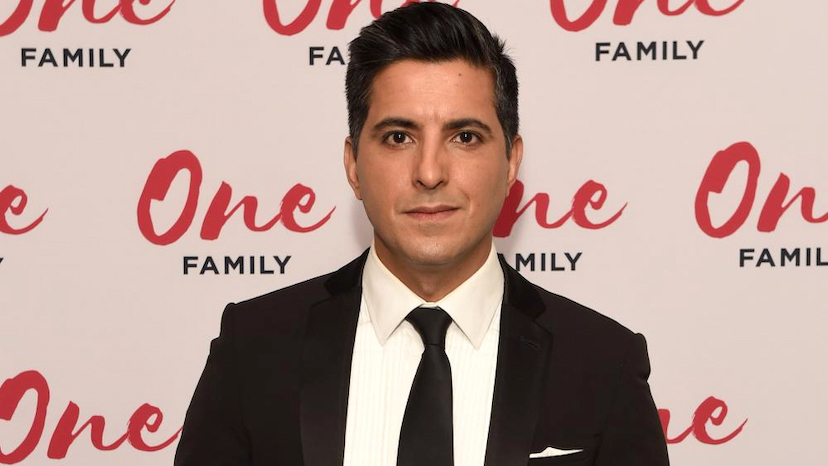